Skip ahead: To get your hands on the code right away, you can skip this overview:

An interface is another concept that is familiar to programmers of other languages. Interfaces define functions without their implementation, which leaves inheriting contracts to define the actual implementation themselves. This makes it easier to know what functions to call in a contract. Here’s an example of an interface:

What does “deploying” mean?

Deploying a smart contract is the process of pushing the code to the blockchain, at which point it resides with an on-chain address. Once it’s deployed, the code cannot be changed and is said to be immutable. 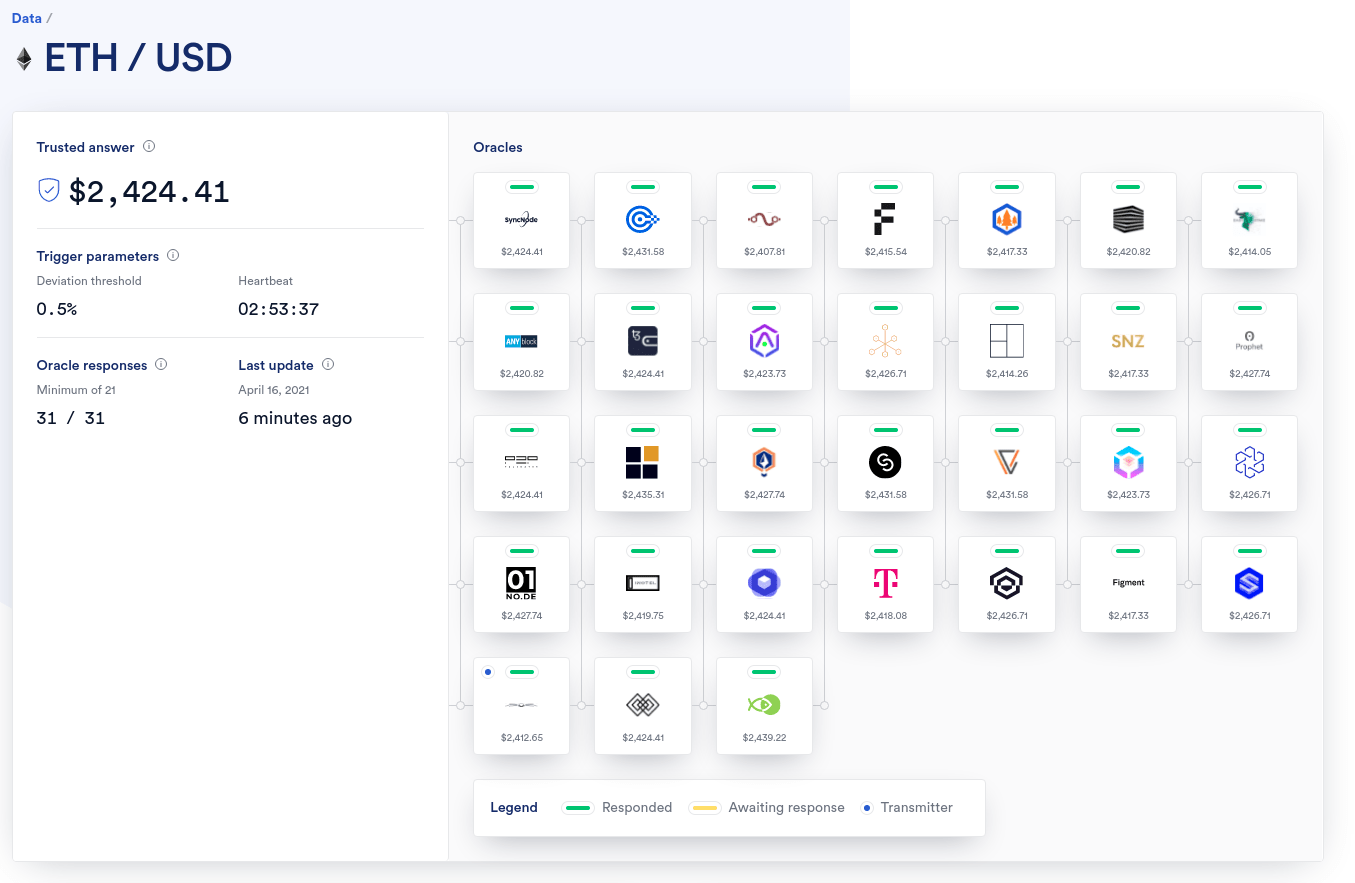 To learn how to use Remix, see the Deploying Your First Smart Contract guide.